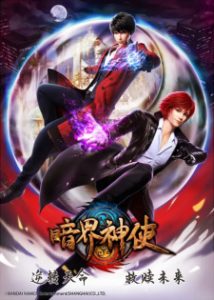 Agents in Otherworld [All Seasons]

In order to find the missing friend Xiao Yuan, the protagonist, Jiang Yao, sneaked into an abandoned villa to investigate, but was caught by a mysterious black shadow by accident and almost doomed. However, this was only the beginning of his bad luck. Behind the chain of events, Jiang Yao gradually realized that he was following him as a person who “shouldn’t exist”. The shadowy crisis, the truth about the disappearance of his friends, the hidden organization of the dark world… Behind the bizarre incident, a conspiracy that spans a thousand years has quietly awakened, and the battle between righteous and evil is about to begin. The animation incorporates suspense, adventure, inspiration and other elements, presenting the audience a struggle story of self-improvement and positive energy. 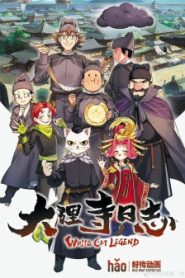 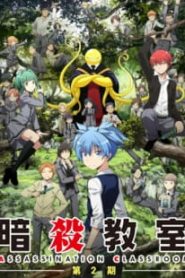 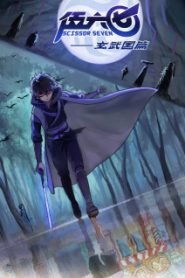 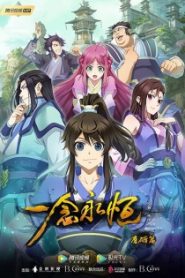 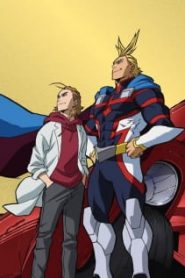 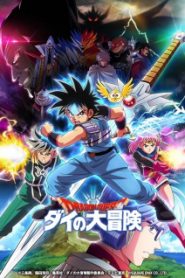 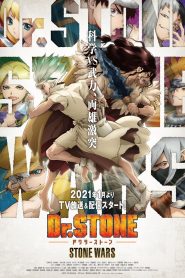 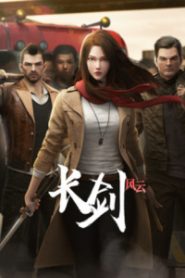 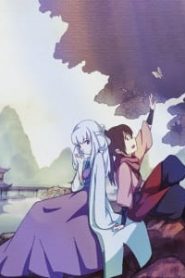 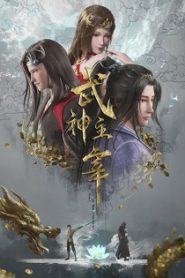 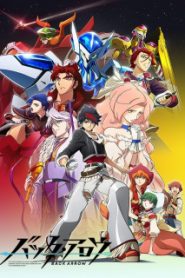 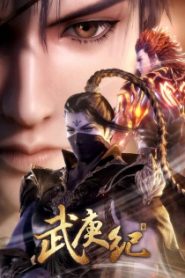