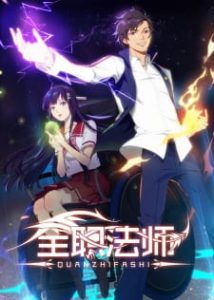 He woke up in a familiar world that has vastly changed. His school has become a school that teaches magic, encouraging everyone to become a mighty magician. Outside the city, many wandering magical beasts and monsters attack and prey on humans. A world of advanced science, changed into one of advanced magic. Despite this, his ambition in life, and his situation remains the same. One of the dregs of the society with a struggling father and a disabled step sister that couldn’t walk. However, Mo Fan found when everyone can only have one major element, he can do much more!